Medical gas is a kind of compressed air can be distinguished from others as it does not contain any contaminated particulates and gasses and do not have oil and odor and is dry enough for the liquid water never seems to be formed in the piping's. This is one of the easiest and cost-effective technique to achieve the oil less technology the compressors that have the medical gas supply like oil free tooth machines, oil-less reciprocating and the scroll are preferred for the same. Medical gas supplies are used in health care departments and in hospitals from quite a few years. It is a mixture of gasses in different proportions and i.e. Oxygen, nitrous oxide, medical vacuum etc. It is known by another name as lifesaving.

These are not all medical gas but occupies the major options. It is one of the lifelines in the hospital and for the patients, if it is absent for seconds to it is sufficient to create a havoc in hospitals. 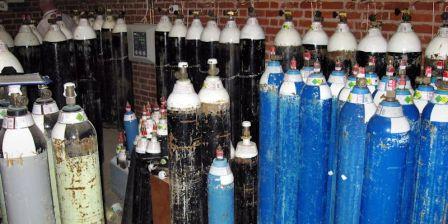